An overview of the current technologies and how to leverage Platypush to build your customized assistant. 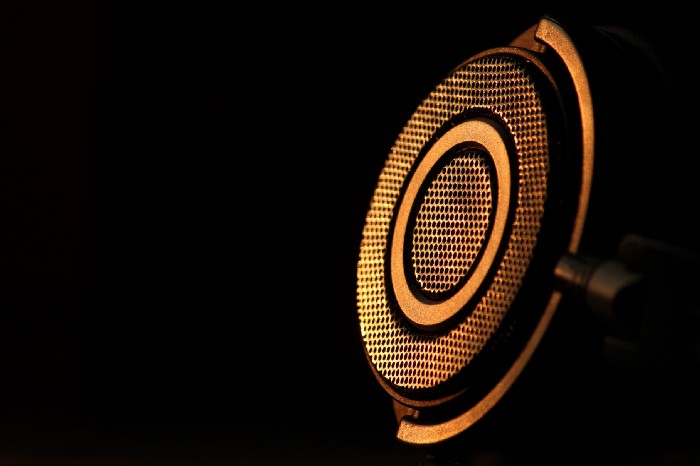 I wrote an article a while ago that describes how to make your own Google-based voice assistant using just a RaspberryPi, Platypush, a speaker and a microphone.

Since I wrote that article, a few things have changed:

The Case for DIY Voice Assistants

Why would anyone bother to build their own voice assistant when cheap Google or Alexa assistants can be found anywhere? Despite how pervasive these products have become, I decided to power my whole house with several DIY assistants for a number of reasons:

Overview of the voice assistant integrations

There are then two main categories of speech engines: hotword detectors, which scan the audio input for the presence of specific hotwords (like “Ok Google” or “Alexa”), and speech detectors, which instead do proper speech-to-text transcription using acoustic and language models. As you can imagine, continuously running a full speech detection has a far higher overhead than just running hotword detection, which only has to compare the captured speech against the, usually short, list of stored hotword models. Then there are speech-to-intent engines, like PicoVoice’s Rhino. Instead of providing a text transcription as output, these provide a structured breakdown of the speech intent. For example, if you say “Can I have a small double-shot espresso with a lot of sugar and some milk” they may return something like {" type":"espresso", “size”:”small", “numberOfShots":2, “sugar":"a lot", “milk":"some"}).

In Platypush, I’ve built integrations to provide users with a wide choice when it comes to speech-to-text processors and engines. Let’s go through some of the available integrations, and evaluate their pros and cons.

PicoVoice is a very promising company that has released several products for performing voice detection on-device. Among them:

So far, Platypush provides integrations with Porcupine and Cheetah.

The democratization of voice technology has long been dreamed about, and it’s finally (slowly) coming. The situation out there is still quite fragmented though and some commercial SDKs may still get deprecated with short notice or no notice at all. But at least some solutions are emerging to bring speech detection to all devices.

I’ve built integrations in Platypush for all of these services because I believe that it’s up to users, not to businesses, to decide how people should use and benefit from voice technology. Moreover, having so many voice integrations in the same product — and especially having voice integrations that expose all the same API and generate the same events — makes it very easy to write assistant-agnostic logic, and really decouple the tasks of speech recognition from the business logic that can be run by voice commands.

Check out my previous article to learn how to write your own custom hooks in Platypush on speech detection, hotword detection and speech start/stop events.

To summarize my findings so far:

Let me know your thoughts on these solutions and your experience with these integrations!